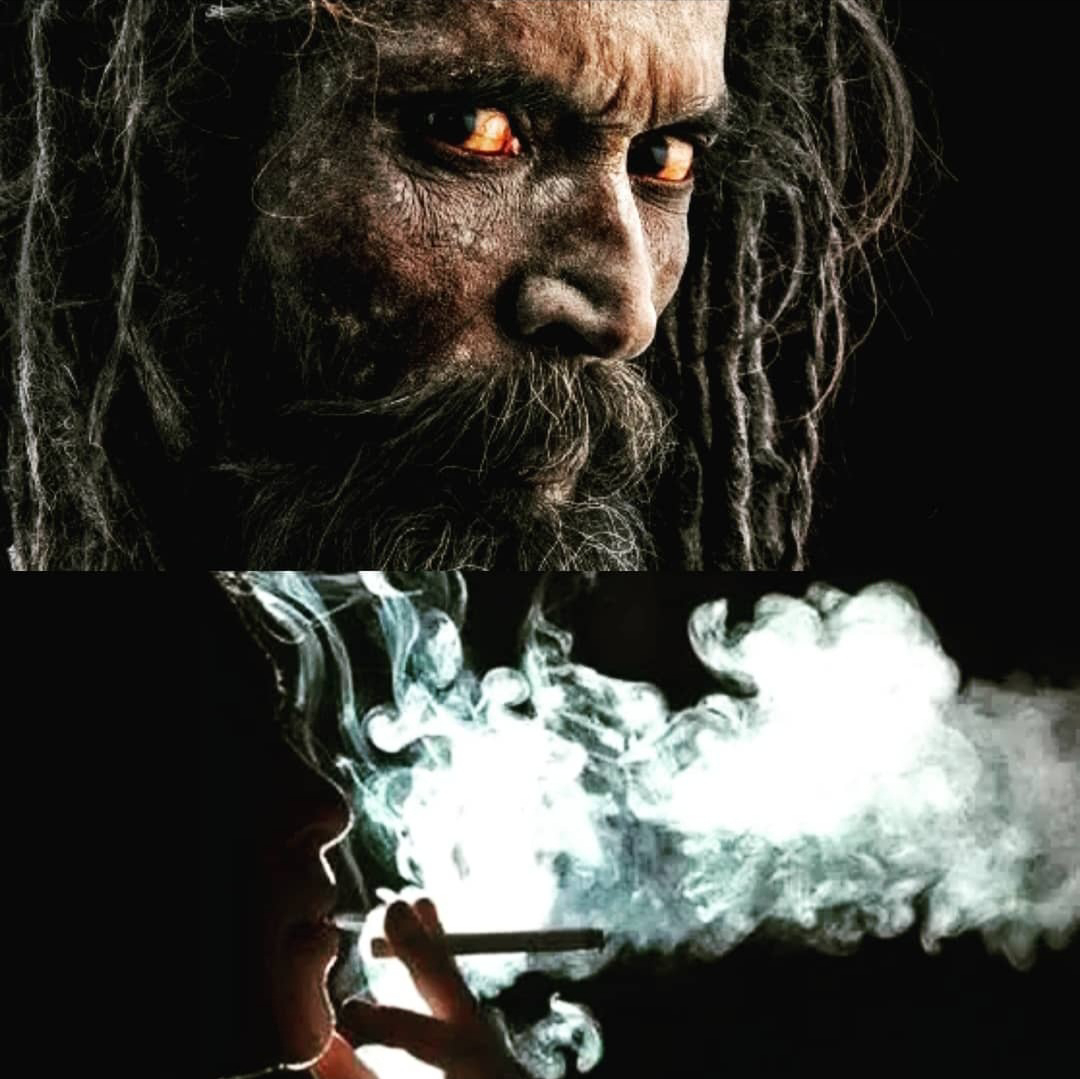 This 21st century has been a boon in the areas of industrial and technological advancement for the people of India and also we have come across varieties of cultural and social development, the change has been rapidly endorsed by our today's Bharat.
The people of today are going to lead our nation tomorrow and how well are we prepared for it is worrying quite many of us because of the fake identity we Indians of today are carrying with us, the identity is called as 'western mindset'
British ruled us and left but their fashion remained and it's good that we all became exposed to their cultural attire, but this thing penetrated so deeply that our very own cultural way of representing our self disappeared.
Hindu, Muslim, Sikh, Parsi and many more religions have their way of living their life but as development took place these values disappeared and now for most of us it only remains for the festivals.
Now, the western mindset of people have forgotten their root identity and are on the journey to transform themselves into a completely different biped, it's fine until their way of living penetrates into our culture and starts to eat our very own ancient practices..
I have seen many social media posts of these people who have been constantly criticizing and mocking our cultural values without knowing nothing about it.
This thing worries me alot because we are the people who are going to take responsibility of the progress of this nation and if we aren't rooted deeply with our own existence then we have failed as a nation to inculcate the values of our culture in today's people.
Indian culture is communal and we have been doing best for our community, so let's appreciate our culture the way it is and let us start doing whatever is best for our country.
Roland Joffe quoted
So let's unite and work for better tomorrow.

Popular posts from this blog

August 04, 2020
Analyze your words cause they are worth it. In 1947-48 India became an independent country from British colonial rule on the basis of the occupiers most favorite policy of divide and rule. The unity of the people lasted till the independence movement because Bharat was divided and the aftermath migration, murders, rapes and many other horrific incidents broke it. As said: “Friends of yesterday became enemies of today” Since the start of the new Bharat, it has been an unstable state with multiple wars, terrorist attacks, genocides, emergency and many more economical and social factors but the one thing which made us different from our neighbouring nations was the unity we had for our country irrespective to our political and religious differences. In 21st century as internet and smartphones became cheaper and available to almost every person in our country, sleeper cells and our aggressive neighbouring friends have attacked India through hybrid warfare. This is a 5th generation warfare
Post a Comment
Read more